Amalfi Coast cuisine brings the blue of the sea to the table. Tuna fish, prawns, breams, amberjacks, blue fish, mollusks are the protagonists of unique recipes.

Anchovies, humble fish, are protagonists of an extraordinary product such as the “Colatura di alici” of Cetara city, a sea distillate considered the heir of the ancient Roman “garum”, of which only a few drops are needed to transform the simplest pasta dish into an explosion of flavor. Many historians interpret the etymology of name Cetara in the specific activity of the tuna fishing that fishermen of the picturesque fishing village carried out since ancient times with the tuna fisheries formerly known as "citariae". Success of tuna fillets in oil is due to the result of careful research about flavors and experimentation on the use of carefully chosen ingredients. Skilful processing of expert hands preserves organoleptic characteristics and enhances the quality of the tuna fish. 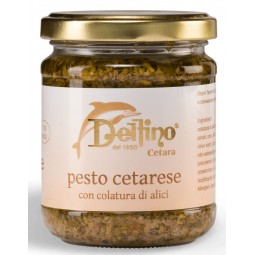 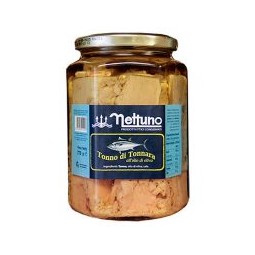 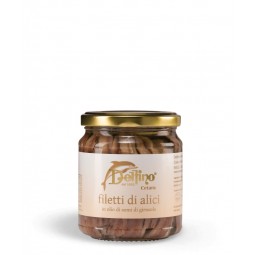 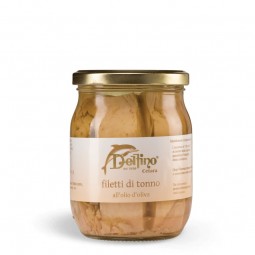 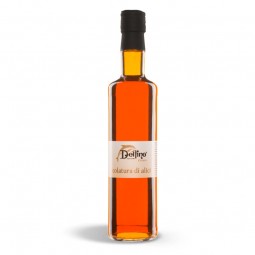 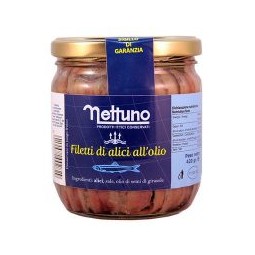 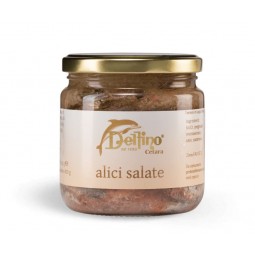 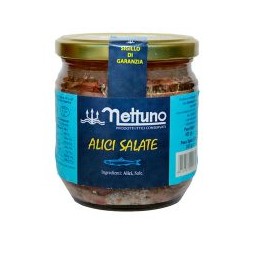 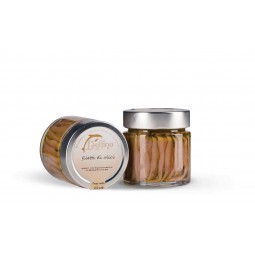 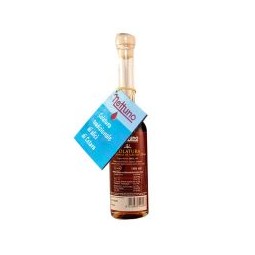 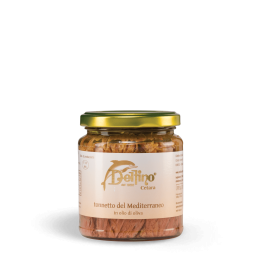 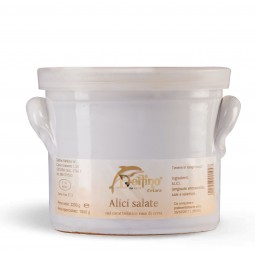